Paleochora is a small town in Chania prefecture. It is located 77 km south of Chania, on the southwest coast of Crete and is built on a small peninsula which juts out into the Libyan sea.

Paleochora is the capital town of the municipality of Pelekanos, in the province of Selino and its population is about 2000. Contrary to a number of villages in south Crete Paleochora is a “working village” and doesn’t turn into a ghost town in the winter. Although a good part of its economy is based on tourism there is also a good deal of agriculture in the area (mainly tomatoes cultivated in greenhouses near the village of Konduras as well as the production of olive-oil). 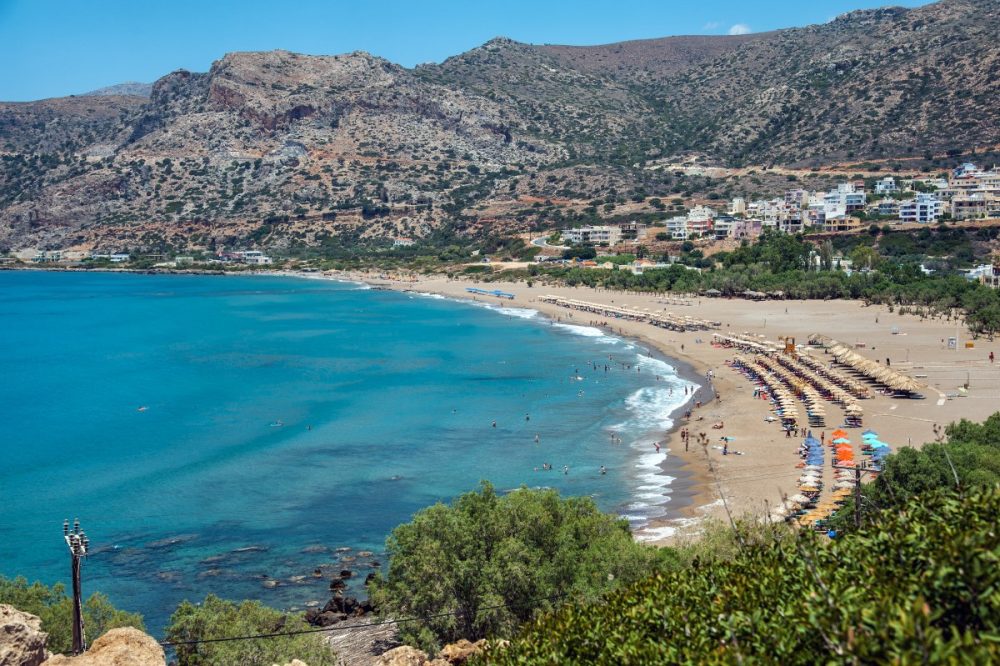 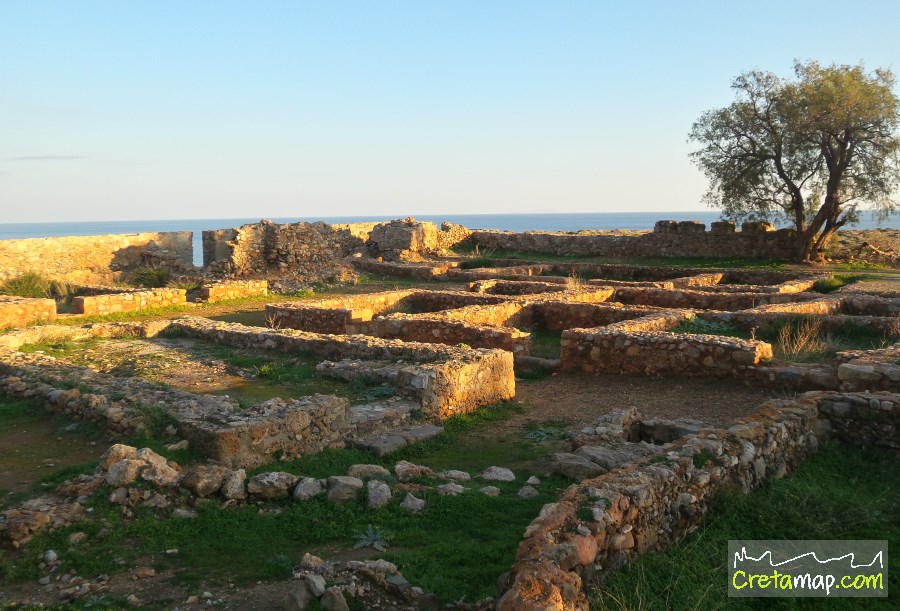 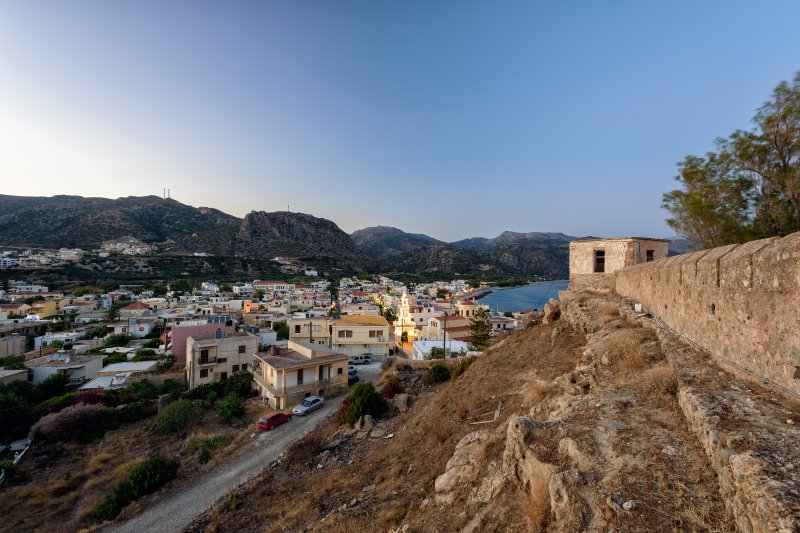 Paleochora was discovered by the hippies in the early 1970’s and remained a well-loved destination for young travellers until well into the 80’s when it gradually became more popular with independent holiday-makers who wanted to experience Crete away from the tourist mainstream.

Nowadays Paleochora is a popular tourist town with an excellent infrastructure but still no mass-tourism whatsoever. With its crystal clear waters, some of the best beaches in the region and beautiful isolated little anchorages it attracts many faithful visitors who have been coming back for years. It is also very popular with families so if you come with children they will easily find others to play with.

The village has most of what you will need: plenty of good restaurants, cafés and bars. A number of shops, a few banks and ATMs, pharmacies, doctors, petrol stations, taxis and a regular bus service to Chania. You can also rent cars and bicycles.

Paleochora is also connected to other villages on the South coast by a daily ferry-boat service.

A brief history of Paleochora

In 1278 the Venetian general Marinos Gradengos built a fort, called Selino – Kasteli. The fort gave its name to the whole province, which then renamed from “Orina” to “Selino”.

The fort was destroyed in 1332 and it was rebuilt in 1334. Below the fort, the Venetians founded a new settlement for workers and merchants, that took the name Vourgos.

The pirate Barbarosa destroyed the fort in 1539, but later in 1595 Dolf revamped it. In 1645 the Turks conquered the town and modified the fort to suit their needs.

In 1834 an English traveler named Robert Pashley found the fort completely destroyed and the whole area without any inhabitants and with only a granary and one or two small buildings left.

In 1866 begun the recolonization of the place known today as Paleochora.

During the Battle of Crete during World War II, the town was the scene of fighting between motorcycle-riding troops of the German 95th Reconnaissance Battalion and the Eighth Greek Regiment (Provisional) with elements of the Cretan Gendarmerie.